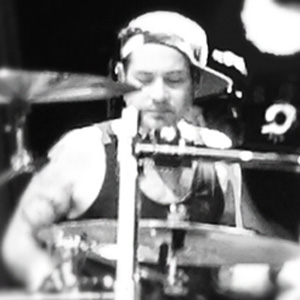 Drummer known for his work with the alternative rock group Incubus. He performed on Sabian cymbals and DW (Drum Workshop) drums.

He met future bandmates Brandon and Mike during high school. He never had any formal training in drumming.

He grew up in Calabasas, California.

He played in Incubus with Brandon Boyd.

Jose Pasillas Is A Member Of