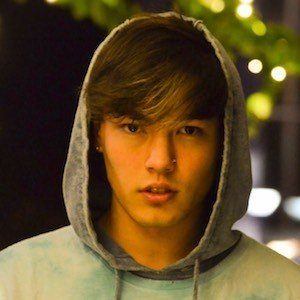 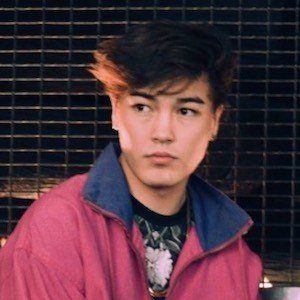 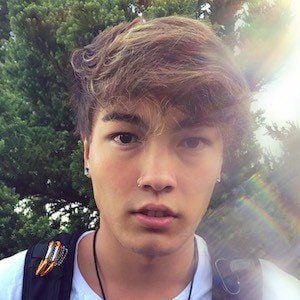 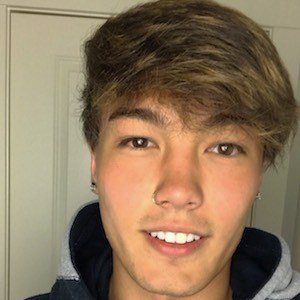 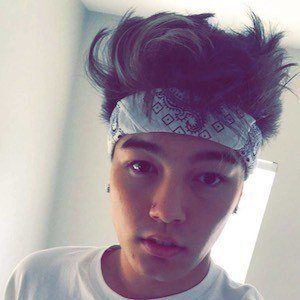 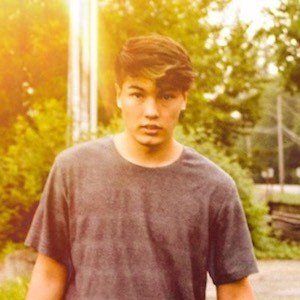 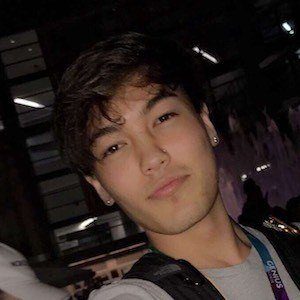 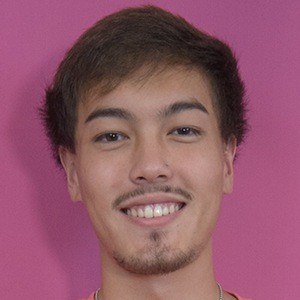 Social media personality widely known as alexkay across his platforms. He has over 2.4 million fans on TikTok.

Prior to establishing himself on social media, he excelled in various outdoor sports such as surfing, longboarding, skateboarding, and skimboarding.

He is in a group called The Dads with Ryan Ploof, Austin Hare, and Cam Huff.

He was born in Bellevue, Washington to parents Jon and Amy. He grew up alongside his brother Max. He has been dating Lauren Babin.

Alex Kawaguchi Is A Member Of