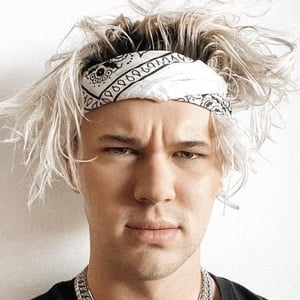 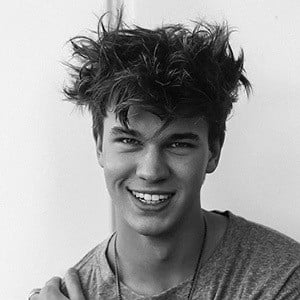 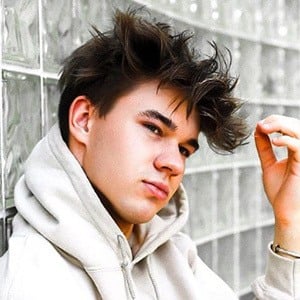 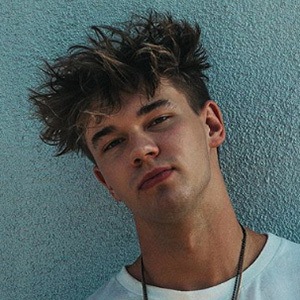 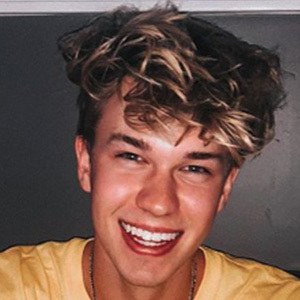 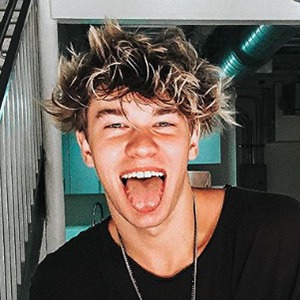 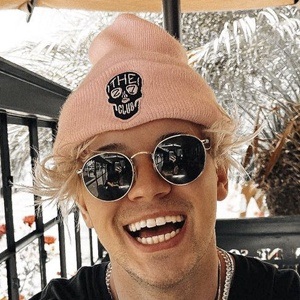 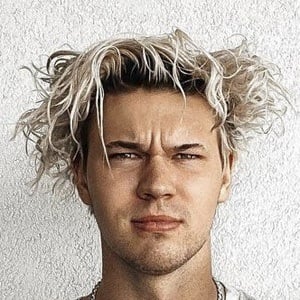 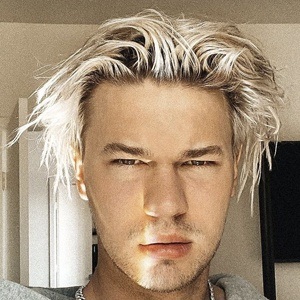 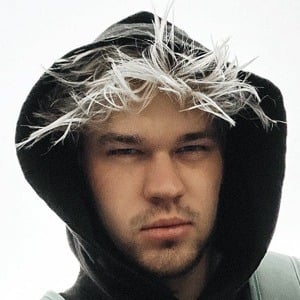 TikTok creator whose comedic and lip sync videos won him a huge following on the app. He's gathered over 320,000 followers on the platform.

He's had an interest in photography and use to post it on his self-titled Instagram, but he scrubbed it in 2017 to focus the account on his personal promotion.

He's also part of the YouTube comedic team WeAreTheDads which features him and three other creators, Ryan Ploof, Alex Kawaguchi and Cam Huff.

He's been based in Los Angeles. He was in a relationship with Kristen Hancher in 2019.

Austin Hare Is A Member Of