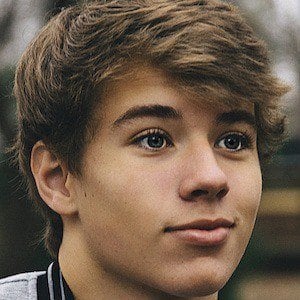 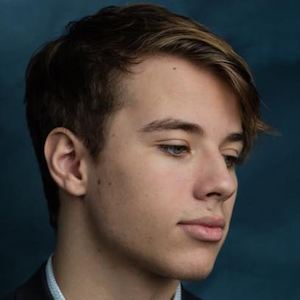 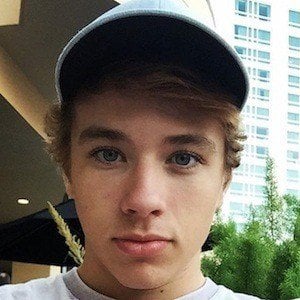 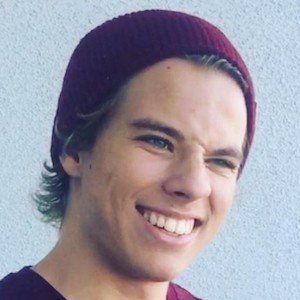 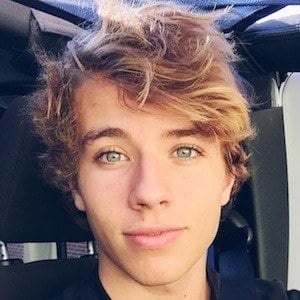 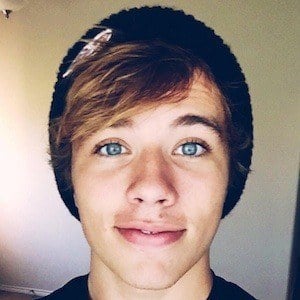 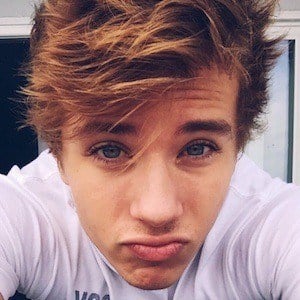 Also known on social media as Alex Lee, he is a teenage sensation who became known after a photo of him working as a cashier at Target went viral. The photo was taken October 26th 2015 and went viral almost instantly. His phone froze because his phone number had been leaked to the public after he went viral and had received thousands of messages in a short period of time.

There was a lot of speculation about whether the #AlexFromTarget trend was a marketing ploy. He has since deleted his Instagram and has stepped away from his Internet fame.

He was born Alex LaBeouf. His parents are named Marci and Eric and he has an older brother and sister.

He was a guest on Ellen DeGeneres' show after he became an internet star.

Alex from Target Is A Member Of