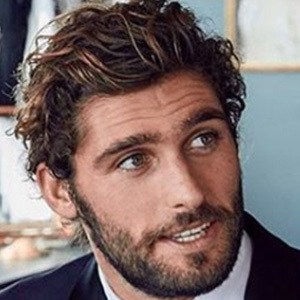 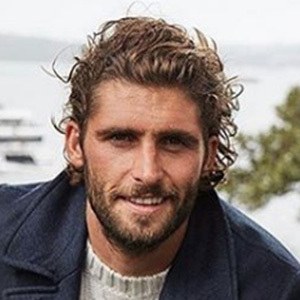 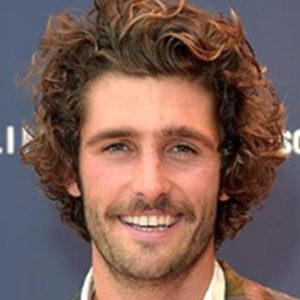 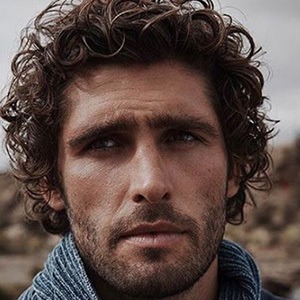 Male model remarked for his often wild hair and generous scruff, he is widely recognized for his work with brands like ASOS and for his appearances in magazines such as Harper's Bazaar Man.

He'd already been modeling for two years before he was signed to Select Models at the age of twenty one.

His Instagram photos of selfies and travel adventures have earned him a following of more than 20,000 fans on the photo sharing app. In 2016, he became the face of Abercrombie & Fitch. His go-to skate spot is the Venice Bowl.

He has a brother named Matt.

He and Danish model Ken Bek have grown in popularity due to their ruggedly handsome appearances.

Alex Libby Is A Member Of