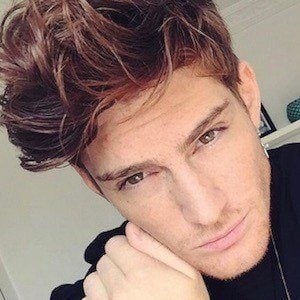 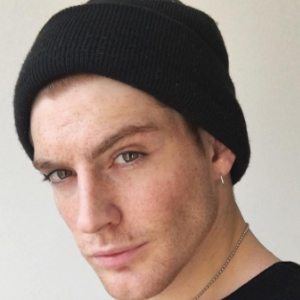 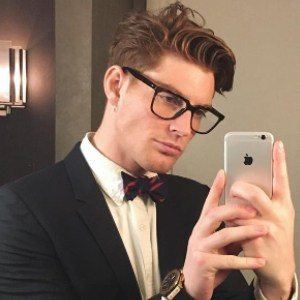 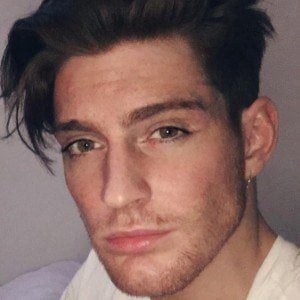 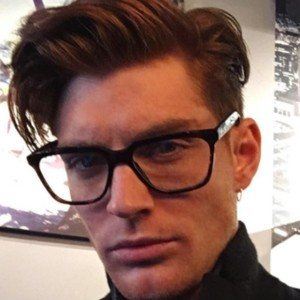 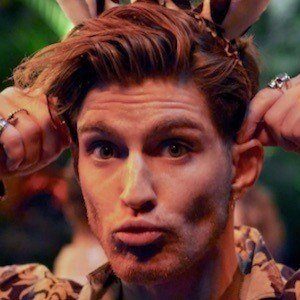 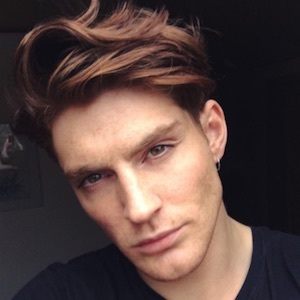 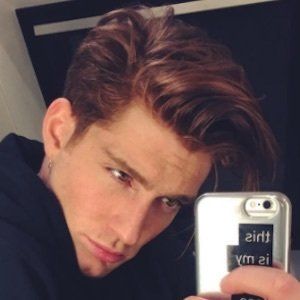 Model who is known for his appearance in the RED HOT London Modeling exhibition. His signature is his red hair.

He spent 2009 through 2012 studying business and psychology. He then spent 2012 in Denmark's Royal Danish Army as part of his national service. He then spent a year teaching classes at a primary school.

He was first discovered in London in a juice bar. In 2014, he officially began his modeling career during the RED HOT Exhibition, which was begun by his friend, Thomas Knights. He has since appeared in advertising campaigns for various companies, including the French clothing brand Jules.

He and actor Damian Lewis are both known for their red hair and rugged exteriors.

Ken Bek Is A Member Of