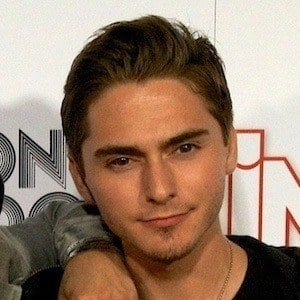 Pop singer who played guitar and piano for Las Vegas based band The Cab from 2004 to 2014. He has 50,000 followers on his alextmarshall Instagram account.

The band released their debut album, Whisper War, in April 2008.

He released his first solo singles "My Girl" and "Hurricane" in 2016.

He shares a birthday with pop singer Joo-hyun Seo.

Alex Marshall Is A Member Of