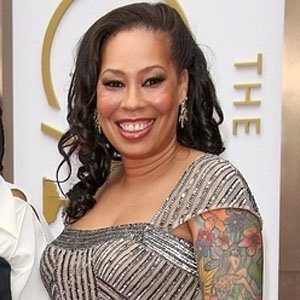 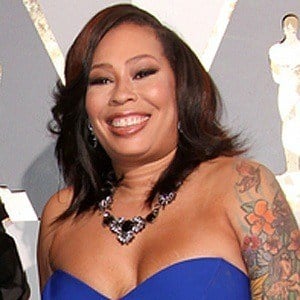 Best known as the daughter of Alvin Martin and comedienne and actress Whoopi Goldberg, this American actress played small roles in such films as Sister Act 2 and Call Me Claus.

She was born when her not-yet-famous mother was only seventeen years old. She went on to become a teen mother, herself, giving birth to her first daughter when she was sixteen years old.

In 2014, she and her family became the subjects of a reality television series co-produced by One Ho Productions and 44 Blue Productions.

She was twice married to Bernard Dean. She raised a son named Mason and daughters named Jerzey and Amarah Skye.

She appeared with her mother and Nigel Hawthorne in the 2001 TV movie Call Me Claus.

Alex Martin Is A Member Of