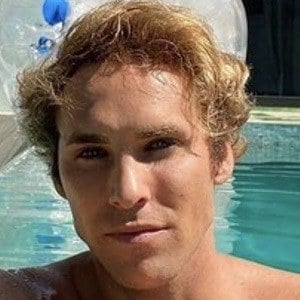 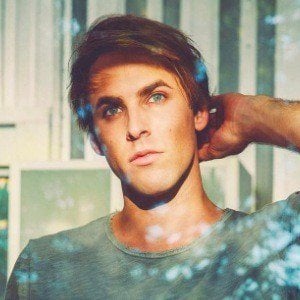 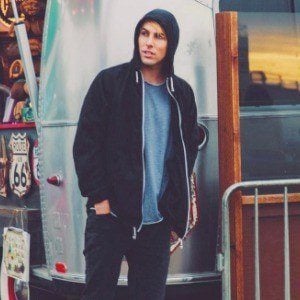 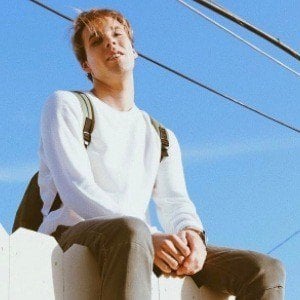 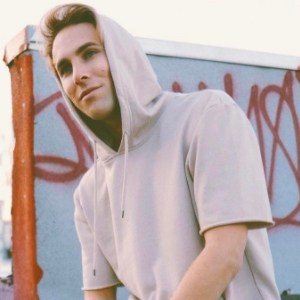 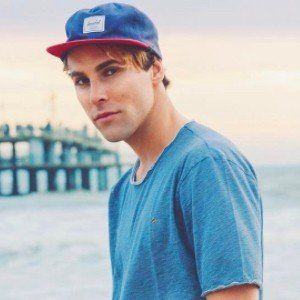 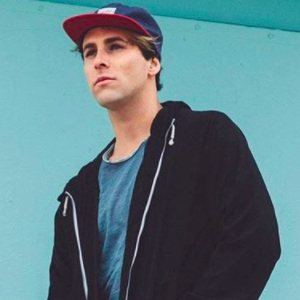 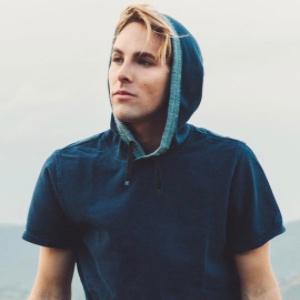 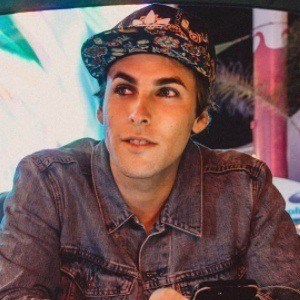 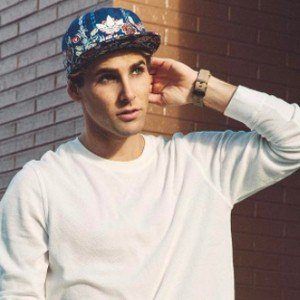 Snapchat phenomenon who has amassed an enormous following after having multiple Snapchat stories go viral. He earned a Shorty Award nomination for Snapchatter of the Year. He is also active on YouTube and Instagram and has been a member of the web group Team 10. He has played Kody on the web series Boss Cheer.

He studied business and cinema at the University of Southern California.

He has worked with brands such as Coca Cola, Red Bull, and AwesomenessTV.

He, Roman Atwood, Vitaly Zdorovetskiy, and others were featured on Nick Cannon's Caught on Camera. He frequently collaborates with Jake Paul.

Tristan Tales Is A Member Of