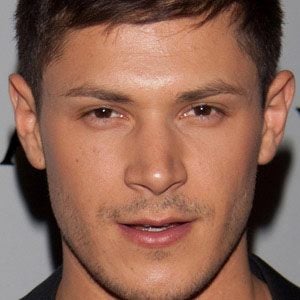 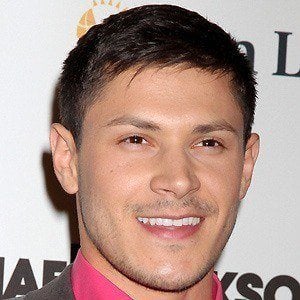 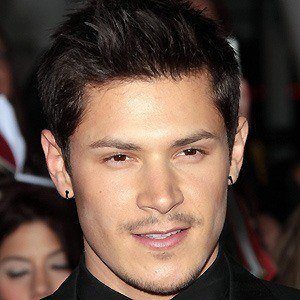 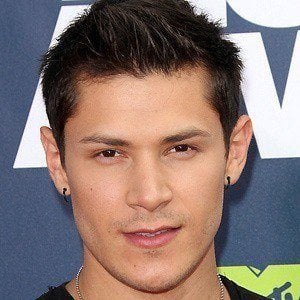 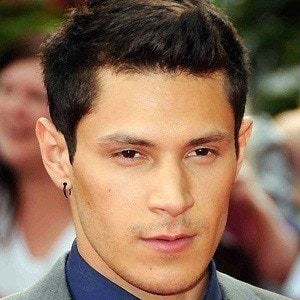 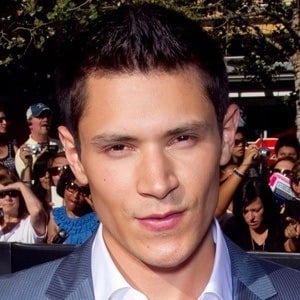 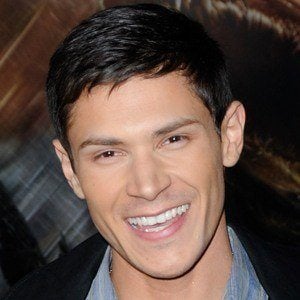 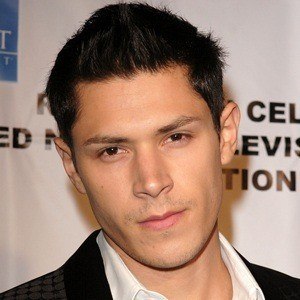 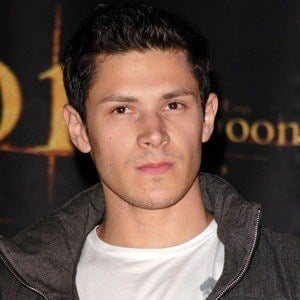 American actor and dancer who became known to audiences as Paul in the Twilight film series. He also played Paco in The Bronx Bull and Hosa in Big Thunder.

He acted in Never Back Down 2: The Beatdown.

He had children named Talus and Somak Alexander Meraz in 2012 with Kim Meraz.

He appeared as a werewolf alongside Taylor Lautner in four installments of the Twilight series.