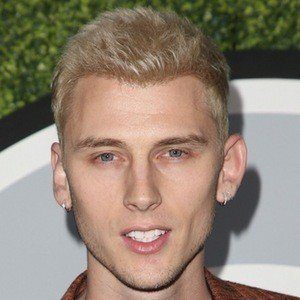 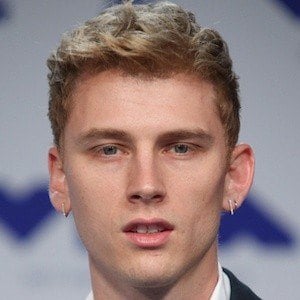 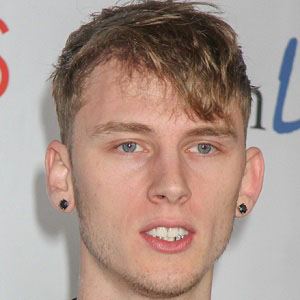 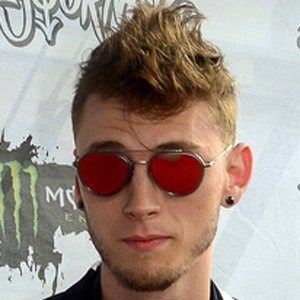 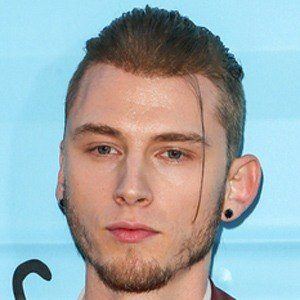 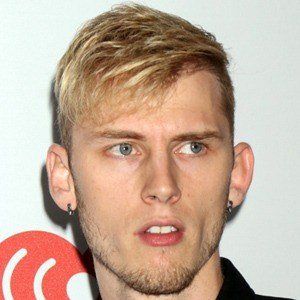 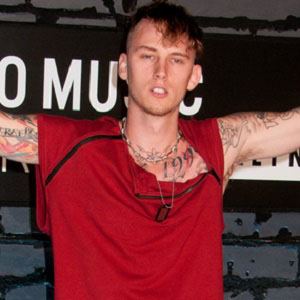 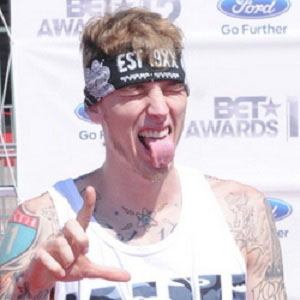 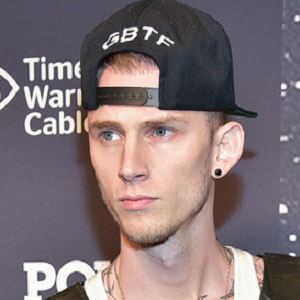 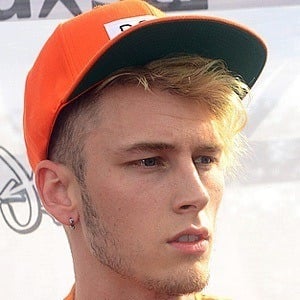 Born Colson Baker, but best known as Machine Gun Kelly or MGK, he gained fame with Stamp Of Approval in 2006 and became known for his spitfire lyrics. He won the MTV Breaking Woodie Award in 2012. He starred as Felix in the 2018 Netflix film Bird Box and played Tommy Lee in the 2019 Mötley Crüe biopic The Dirt.

He lived in Egypt and Germany as a child because his parents were missionaries. He grew up listening to DMX and Ludacris.

He was presented with the Hottest Breakthrough MC Award from MTV in 2011 after releasing his album Lace Up.

He was raised in Los Angeles, Denver, Chicago, Cleveland and abroad as a single child, and learned to speak Arabic before learning English. In 2022, he became engaged to Megan Fox. He previously dated Sommer Ray, Halsey, Amber Rose, Chantel Jeffries and Kate Beckinsale. He has a daughter named Casie from a previous relationship with Emma Cannon.

In 2018, he released the diss song "Rap Devil" aimed at Eminem as part of their ongoing feud.