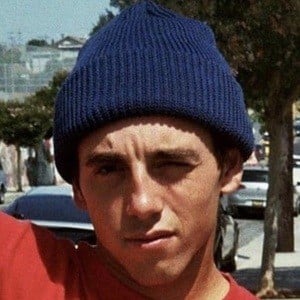 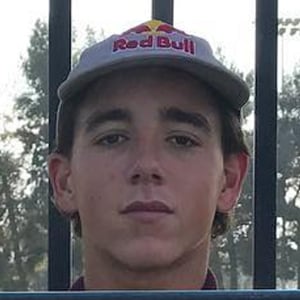 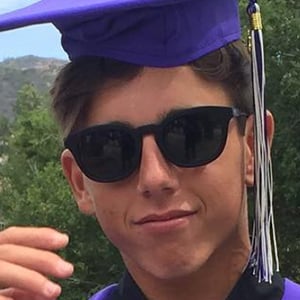 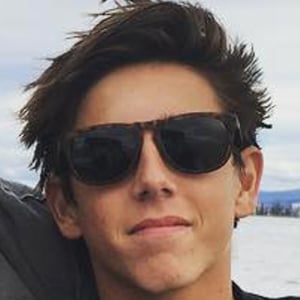 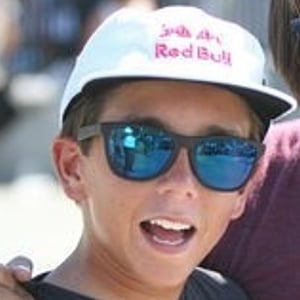 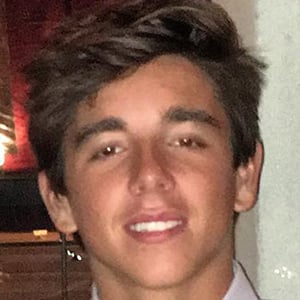 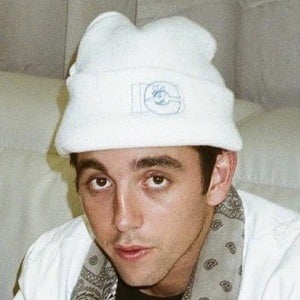 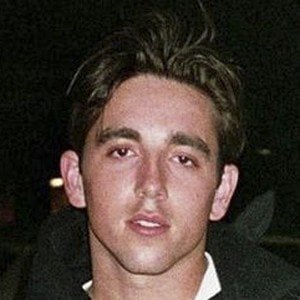 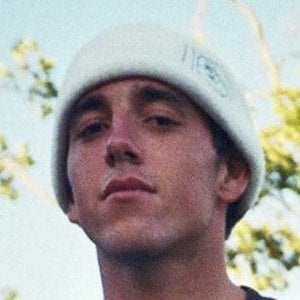 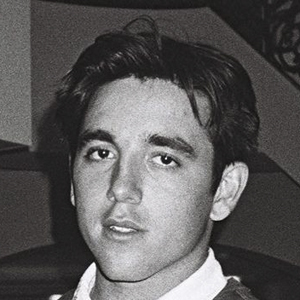 Skateboarder who went pro in 2018 with SOVRN. He has been sponsored by such major brands as Nike and Volcom, and competed at a young age in a number of high-profile events, including the Free Flow finals, the Damn Am, and the Tampa Am.

He started skateboarding at the age of three and eventually began training at Southern California's Skatelab.

He has amassed over 440,000 followers on his Instagram account. In addition to skateboarding, he has also surfed and snowboarded.

He spent his earliest years in Westport, Connecticut, and relocated to Calabasas, California, at the age of eight. He later moved to Malibu, California. He has a brother named Todd.

In October 2021, he was pictured on Instagram in a group photo with Aramis Hudson and Tavia Bonetti.

Alex Midler Is A Member Of