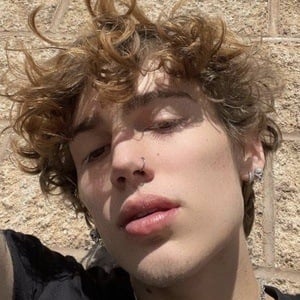 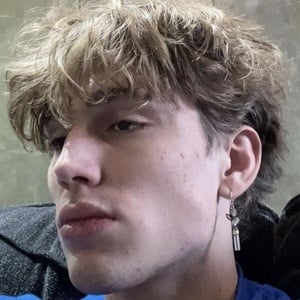 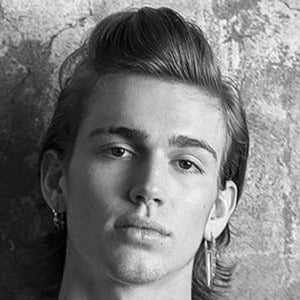 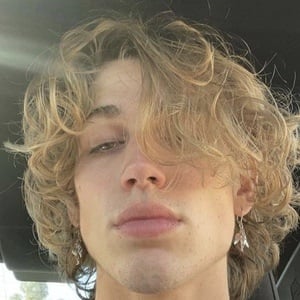 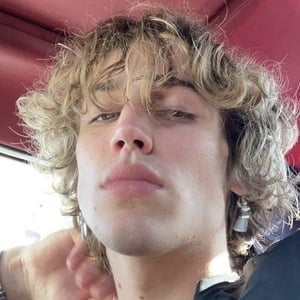 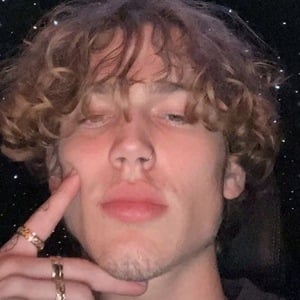 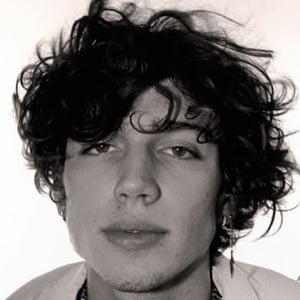 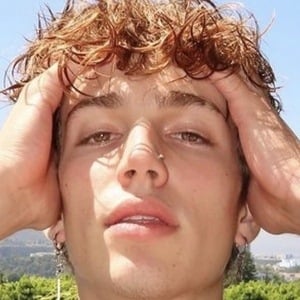 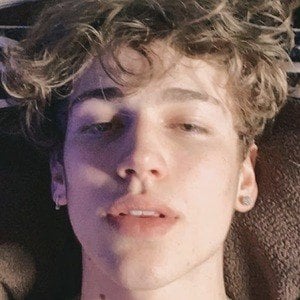 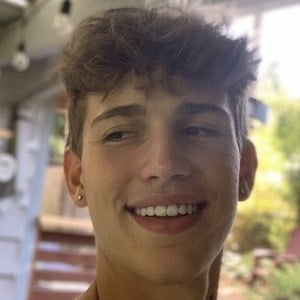 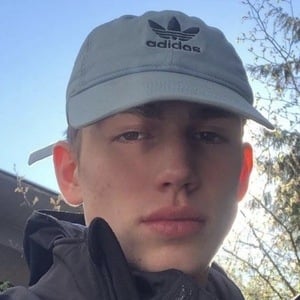 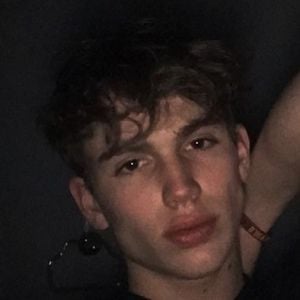 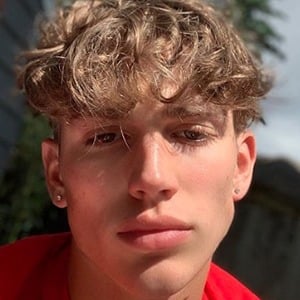 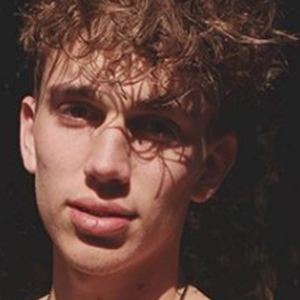 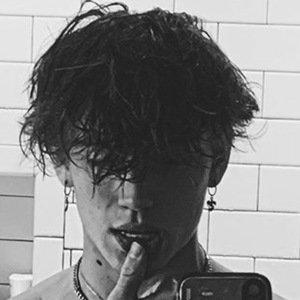 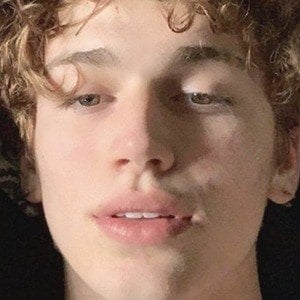 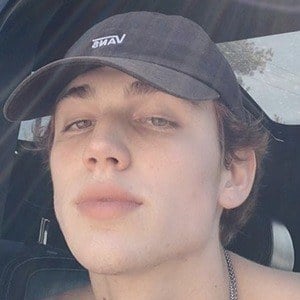 Content creator notable for posting short lip-sync videos on his vhackerr TikTok account for his more than 15 million fans. He also posts modeling photos and moody selfies on Instagram. He has a number of tattoos on his arms and chest and he often displays them for viewers in his TikTok posts. He became a member of 100 Thieves in 2022.

He edited music videos and short films for fun, and also put together sports highlights for YouTube and Instagram pages. He played baseball for Seattle Select and O'Dea High School.

He grew up catholic and became passionate about his religion. He also attended the #1 sports school in Washington and one of the top 170 sports schools in the nation. He has been a member of The University of Diversity, Sway Gaming and Hype House.

His full name is Vincent Hacker. His mom, Maria Hacker, works as a 911 dispatcher, and his father is an electrician. His brother, fellow social media star Reggie Hacker, played baseball and basketball and excelled in academics.

He became a friend of Mason Gaines, Avani Gregg, and a few others. He met them through TikTok and Instagram.

Vinnie Hacker Is A Member Of