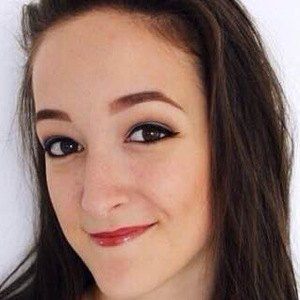 She launched her first YouTube channel in June 2012, then created her main one a year later, posting a debut video titled "What's In My Bag."

In addition to her YouTube channel, she is also known to occasionally broadcast on YouNow.

Born in California, she later moved to the Gold Coast, Australia.

Both she and MissCharlotteBeauty1 are popular beauty vloggers from Australia.

Alex Miotto Is A Member Of