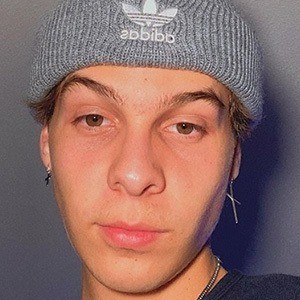 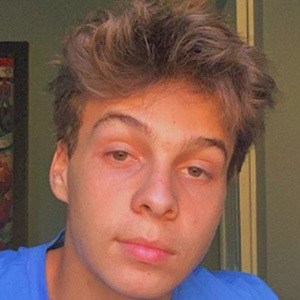 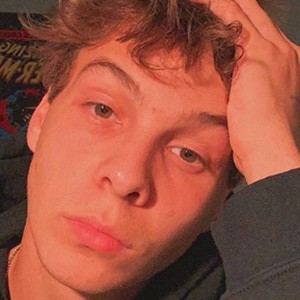 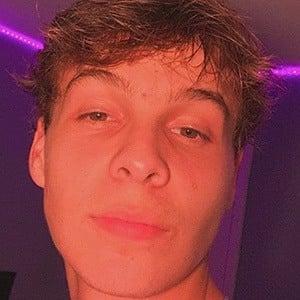 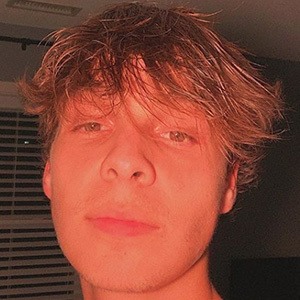 POV and lip-sync video creator who has incorporated the green screen effect in several of his TikTok videos. He accrued more than 340,000 followers for his aalexmirandaa account. He later launched a TikTok account at skimaskale.

He went by the username of omarfanmir on Snapchat. His previous TikTok account was alessandromirandaaa.

He did a "YOGA CHALLENGE" video with his brother.

Alex Miranda Is A Member Of