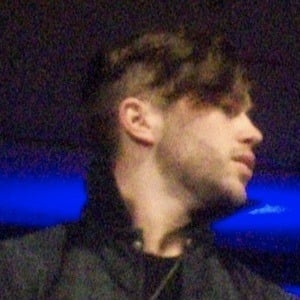 British social media personality who, along with his sister Kate, formed one half of the This With Them YouTube channel. They post a mix of food videos, travel vlogs and challenges for more than 360,000 subscribers.

He and Kate originally titled their channel In the Kitchen which they launched in 2013.

Kate is his younger sister.

Alex Murdoch Is A Member Of