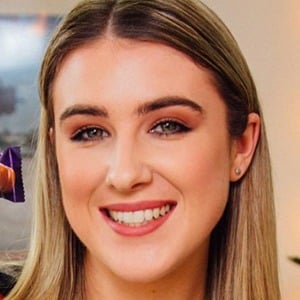 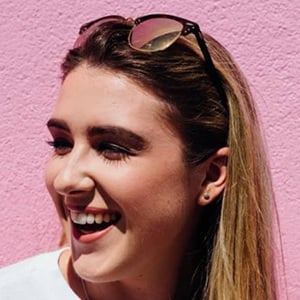 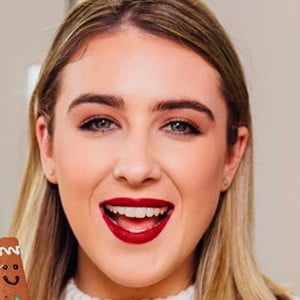 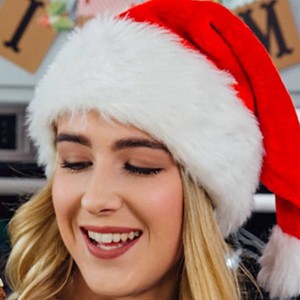 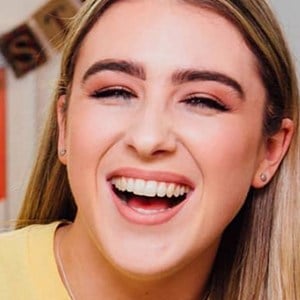 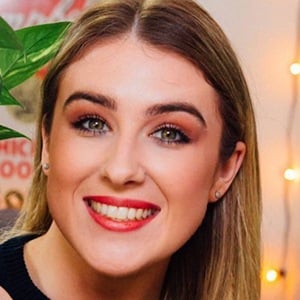 YouTube star and chef who started the channel In The Kitchen with her brother in 2013. Her videos have been featured on Tastemade.

She filmed an episode of her YouTube series WTF with the band The Script in March 2018. She has over 340,000 subscribers on her YouTube channel.

Her brother's name is Alex.

She and Jen Phanomrat have both had videos featured on Tastemade.

Kate Murdoch Is A Member Of