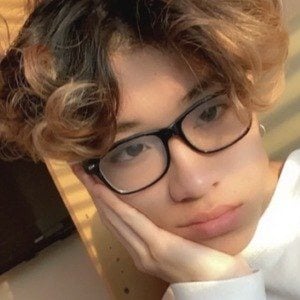 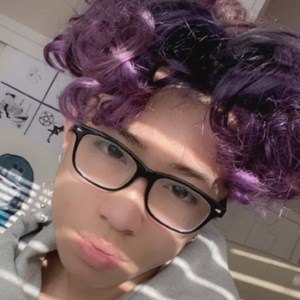 Comedy video creator and entertainer who became known for his original content on his alex.nguyxn TikTok account. He earned over 230,000 fans on the platform.

The oldest picture on his Instagram account was from April 2017. It featured a picture of a large cross and was captioned as "Spring Retreat 2k17."

His first TikTok username was notbts.

He used the Ray J song "One Wish" for a video he captioned as "I am goofy and bored.'

Alex Nguyen Is A Member Of