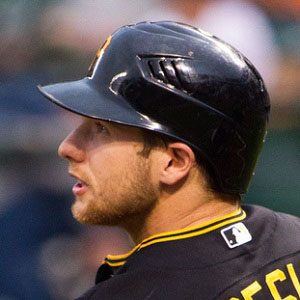 Outfielder who made his MLB debut in 2010 with the Pittsburgh Pirates and played for the Minnesota Twins in 2013.

He joined the Houston Astros in 2014.

He was born and raised in Monroe, Louisiana.

MVP center fielder Andrew McCutchen was his teammate on the Pirates.

Alex Presley Is A Member Of