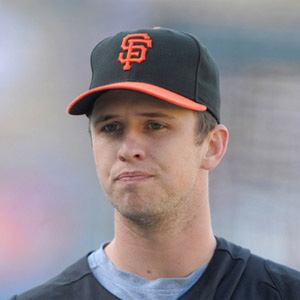 He had a 3.94 GPA coming out of high school and was number four in his class of over 300 students.

He won the Johnny Bench award, given to the best catcher in college baseball, in his junior year at Florida State University.

He married his high school sweetheart Kristen in January 2009. He has a son named Lee and a daughter named Addison.

He was the sixth Giant to win the Rookie of the Year Award, while Willie Mays was the first.

Buster Posey Is A Member Of