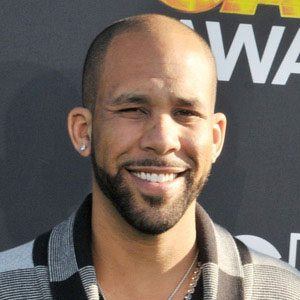 MLB pitcher who represented the Tampa Bay Rays in three consecutive All-Star games from 2010 to 2012. He won the 2012 AL Cy Young Award while leading the AL in ERA and wins. In December 2015, he signed a 7-year deal worth $217 million with the Boston Red Sox, setting a record for the largest contract ever given to a pitcher. He helped the Red Sox win the 2018 World Series.

He lettered in baseball and basketball at Blackman High School in Tennessee.

He helped Tampa Bay reach the 2008 World Series, where they were defeated by the Philadelphia Phillies in five games.

He was born to Bonnie and Debbie Price and grew up with brothers Damon and Jackie.

He and James Shields helped lead the Tampa Bay pitching staff until Shields was traded to the Kansas City Royals prior to the 2013 season.

David Price Is A Member Of