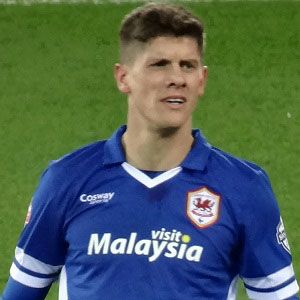 Tall striker who began his professional career with Cambridge United in 2000; joined Rotherham United in 2011.

Before debuting for Cambridge United's senior team, he played for their youth club from 1997 to 2000.

He broke his leg in 2009 and missed a large part of the season before returning to action the following year.

He grew up in Cambridge, England.

He played alongside striker Charlie Austin on Swindon Town.

Alex Revell Is A Member Of