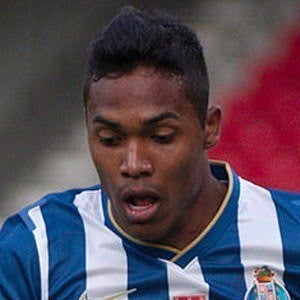 Professional soccer player who is most recognized for playing for both the Italian football club Juventus, as well as, the Brazilian national team. His primary role on the pitch is fulfilling the position of left back.

His career at the club level began with Atletico Paranaense. He was called up to the senior side of the club for the first time in October of 2008.

He made his debut with the Italian F.C. Juventus in September 2015 after signing a five-year 26 million euro deal.

Both he and Paulo Dybala played for Juventus.

Alex Sandro Is A Member Of