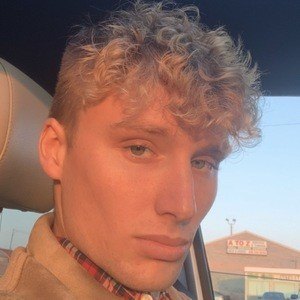 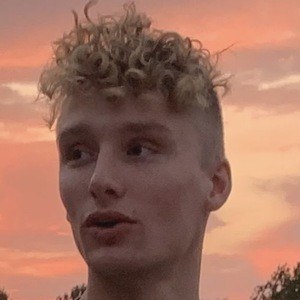 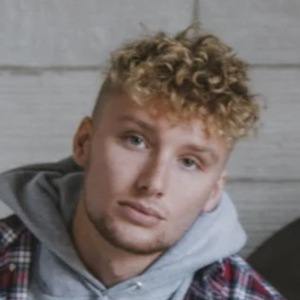 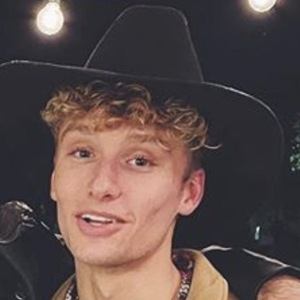 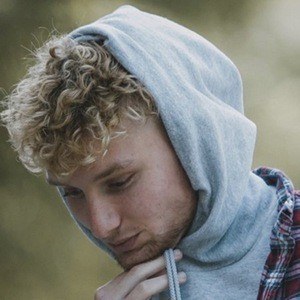 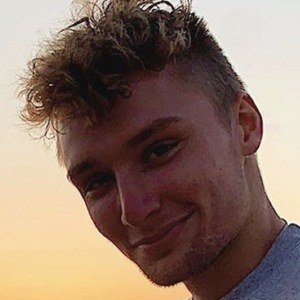 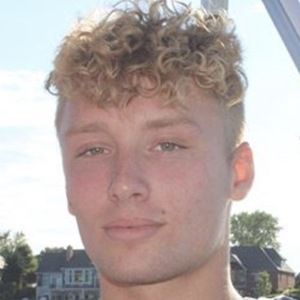 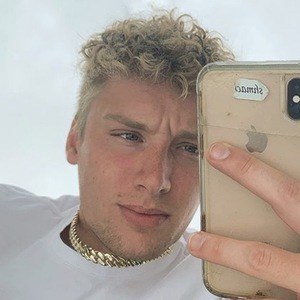 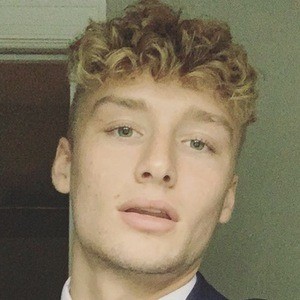 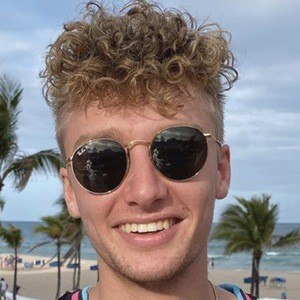 TikTok star who has gained fame for his alexsedlak1 channel. He has earned more than 80 million total likes for his life advice often containing inspiring and uplifting messages. He has a self-titled website, where he sells merchandise and gear.

He began his TikTok channel with his first post in August 2019.

He posted an advice video with Lil Uzi Vert's song "That Way" playing in the background on TikTok.

Alex Sedlak Is A Member Of