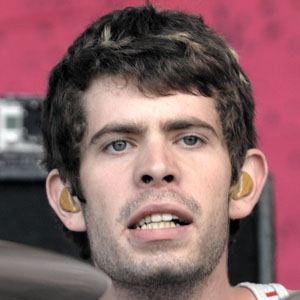 Member of the metalcore/pop punk band A Day to Remember, which was founded in 2003 by Tom Denney and Bobby Scruggs. He has been a part of each album since the band formed except for the debut album And Their Name Was Treason.

He joined A Day To Remember in 2006 shortly after the band signed with Victory Records. He replaced both Brandon Roberts and Bobby Scruggs, who previously played drums for the band.

He was only 15 years old when he joined the band, so he first had to ask his mother if it was okay with her.

He began dating Lyndy Speidel in 2016.

He is joined by guitarist Neil Westfall, singer Jeremy McKinnon, guitarist Kevin Skaff and bassist Joshua Woodard in A Day To Remember.

Alex Shelnutt Is A Member Of