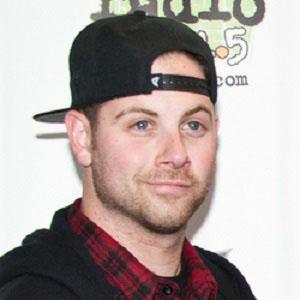 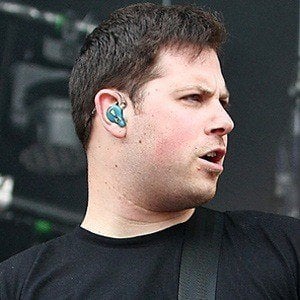 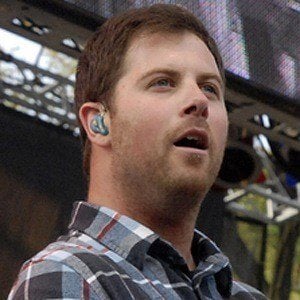 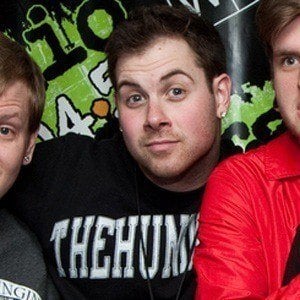 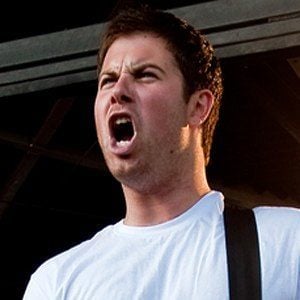 Back up vocalist and lead guitarist for the metalcore/pop punk/post-hardcore rock band A Day to Remember, which formed in 2003.

He didn't join the band until 2009, replacing Tom Denney mid-tour after Denny broke his wrist.

He played on the albums What Separated Me From You and Common Courtesy.

He was engaged to WWE star Paige, but they separated in 2016.

Kevin Skaff Is A Member Of