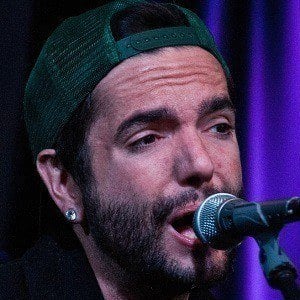 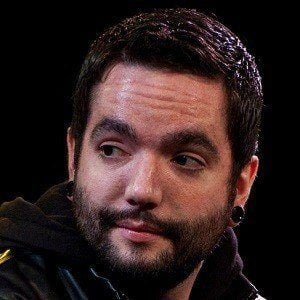 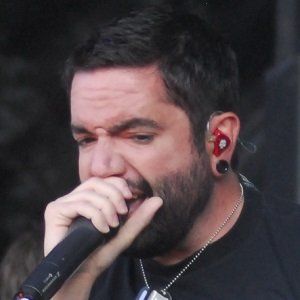 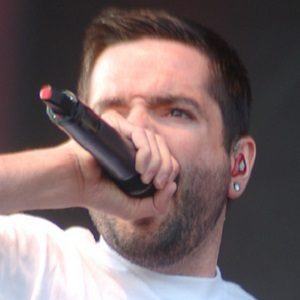 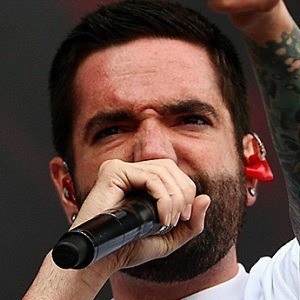 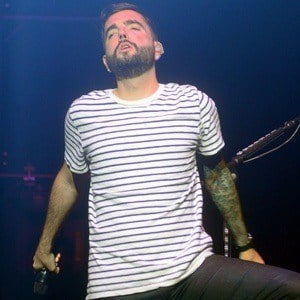 Co-founder and frontman for the pop punk and metalcore band A Day to Remember alongside guitarists Kevin Skaff and Neil Westfall, bassist Joshua Woodard and drummer Alex Shelnutt. He has collaborated with other groups, like Mest and In Fear and Faith.

He founded A Day to Remember while he was a student at North Marion High School.

He was raised with two sisters in Gainesville, Florida. He married longtime girlfriend Stephanie Morrison in December 2016. They welcomed their first child together, a daughter named Montana Nash, a year later.

He collaborated with Vic Fuentes on Pierce The Veil's 2010 single "Caraphernelia."

Jeremy McKinnon Is A Member Of