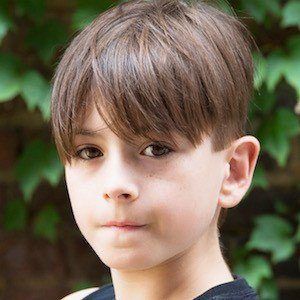 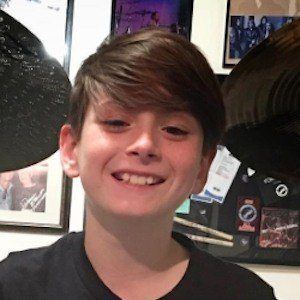 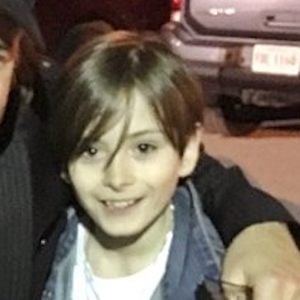 Drum prodigy whose drum covers can be found on the YouTube channel A Shumaker. On the channel he covers both classic and modern artists from Florida Georgia Line to Ozzy Osbourne to AC/DC.

He was influenced by bands such as Foreigner, REO Speed Wagon, and Journey from the age of four, drawing special interest to Journey drummer Deen Castronovo.

Before getting a real drum kit, he would use kitchen utensils and later plastic coat hangers as drum sticks while hitting an exercise ball.

His grandparents bought him his first real drum kit. He is from Punxsutawney, Pennsylvania.

He would watch Foreigner drummer Brian Tichy on DVD and study him.

Alex Shumaker Is A Member Of