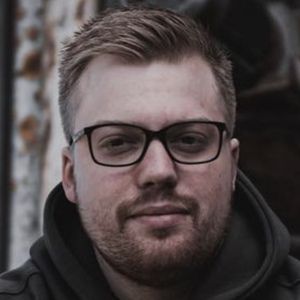 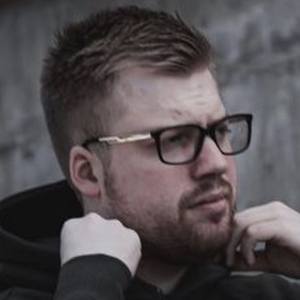 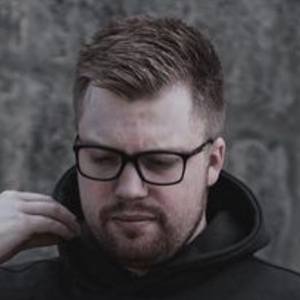 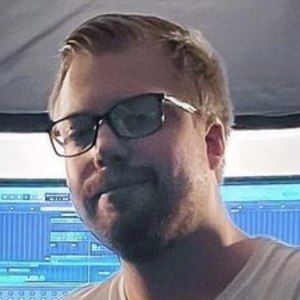 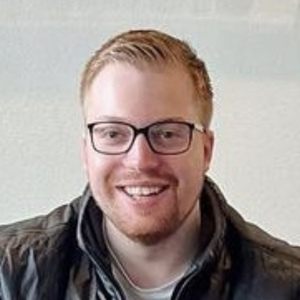 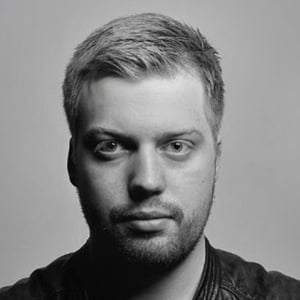 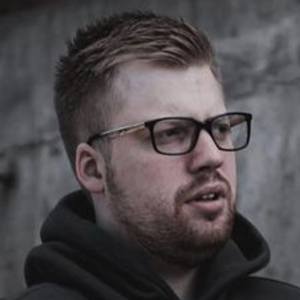 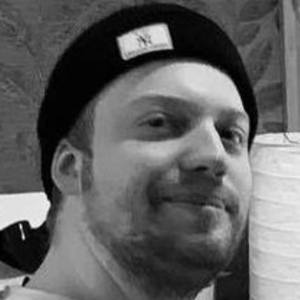 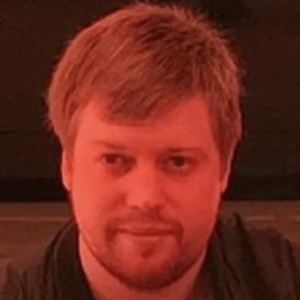 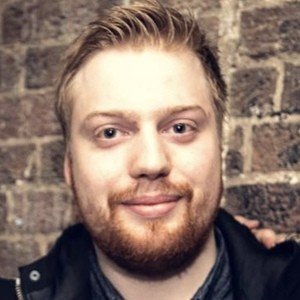 Danish electronic producer who has become a rising name in trance and house music with tracks like "Speedhunter," "Ease," and "Get Up Again." He built an audience for himself primarily through SoundCloud, where he has racked up hundreds of thousands of plays.

He began making music at age 13.

His Axol-featuring song "Get Up Again" received more than 300,00 plays on SoundCloud.

He is of Norwegian and Danish descent.

Alex Skrindo Is A Member Of