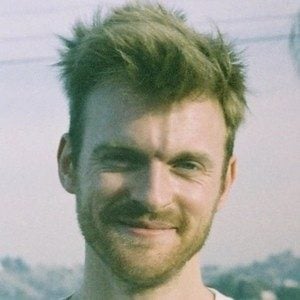 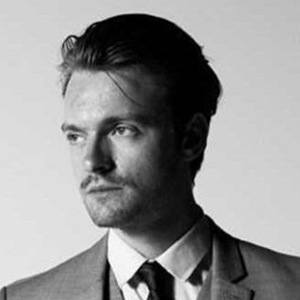 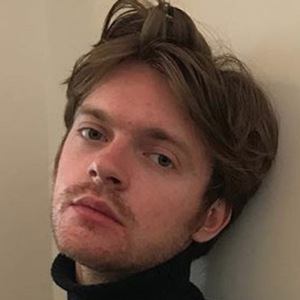 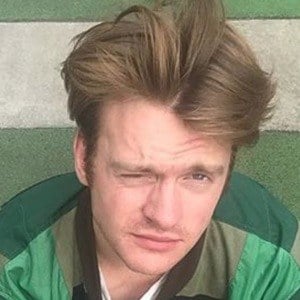 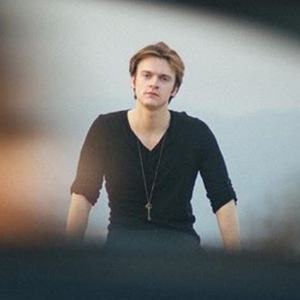 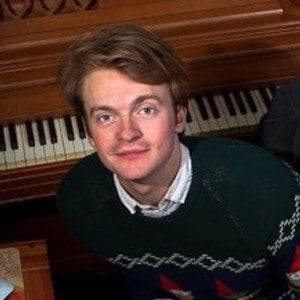 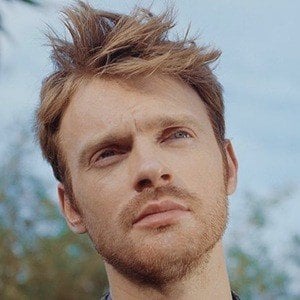 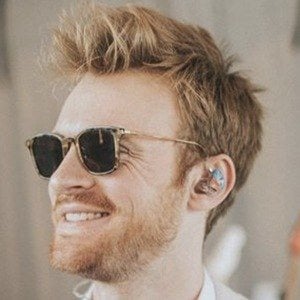 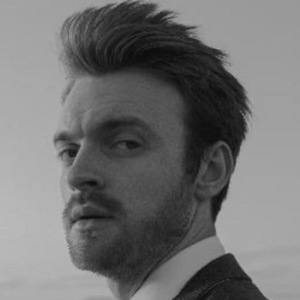 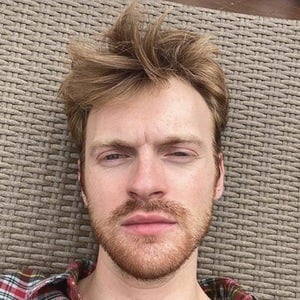 Singer-songwriter, music producer and actor who's won eight Grammys including Producer of the Year for his work on the debut album of his younger sister Billie Eilish. He became the lead singer of the band The Slightlys.

He made his acting debut in the 2011 comedy Bad Teacher.

He guest starred on an episode of Modern Family in 2013 and rose to fame for his portrayal of Alistair in the season finale of the musical series Glee.

He's originally from Los Angeles, California. His parents are actors Patrick O'Connell and Maggie Baird. He began dating YouTuber Claudia Sulewski in late 2018. They have a dog named Peaches, who appears frequently on his social media.

He's worked with such prominent artists as Selena Gomez, Camila Cabello and Halsey.

Finneas O'Connell Is A Member Of