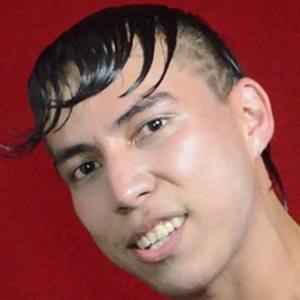 Best known for playing Brayan Pincay on the TC Televisión program Cuatro Cuartos. His career began with theatre group Actantes, and he had his TV debut on the series Aída. In 2018 he joined the cast on the show Maleteados.

He studied at the Higher Institute of Television.

For years he worked as an announcer and scriptwriter at Radio Canela.

Joselyn Gallardo is one of his Maleteados costars.

Alex Vizuete Is A Member Of