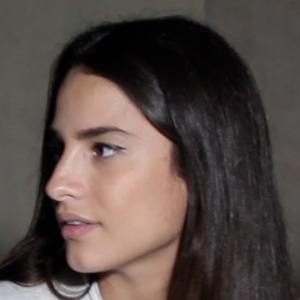 TV actress who appeared in Sin Senos Sí Hay Paraíso from 2016 to 2017. She has more than 1 million followers on her joselyn_gallardo Instagram account.

She first appeared on screen in Los hijos de Don Juan in 2015.

She appeared in Noches con Platanito in 2015.

She took a photo with her partner in August 2017.

She and Maria Elisa Camargo are both TV actresses from Ecuador.

Joselyn Gallardo Is A Member Of