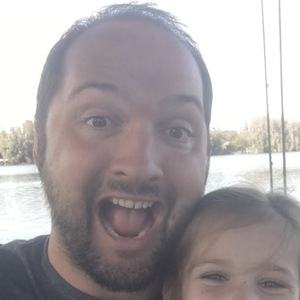 Famous as the patriarch of the hugely popular THE WADS YouTube channel. He has earned more than 41 million views for documenting his personal familial adventures often through shopping hauls and home decor entries.

He has amassed more than 210,000 subscribers to his YouTube channel. He went viral on YouTube in January 2017 with his video "41 Week All Natural Peaceful Labor & Delivery Vlog!" that has earned more than 40 million total views.

His children's names are Alex, Avalina, Eleanor, and Wentworth.

He and Klailea Bennett are both famous family vloggers on YouTube.

Alex Wadsworth Is A Member Of