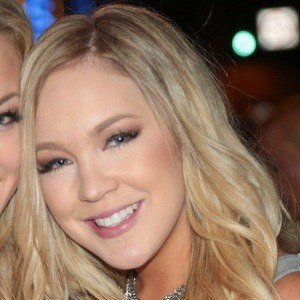 Reality star who rose to fame as a houseguest on season 18 of the reality competition series Big Brother: Over the Top.

She went to school at Texas A&M and became an animation designer before joining the show.

She was the sixth evicted houseguest on BBOTT.

She's originally from Grandbury, Texas. She has a younger sister named Morgan who was also on BBOTT.

She was a competitive gymnast with Olympic gold medalist Nastia Liukin.

Alex Willett Is A Member Of