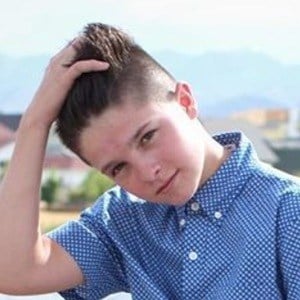 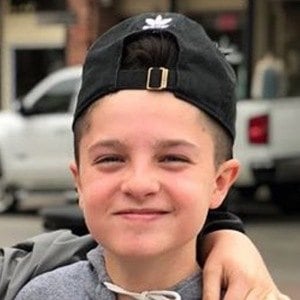 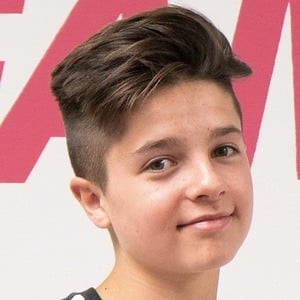 American YouTube star who vlogs about growing up with his twin brother Boston Mikesell on their Brock and Boston channel. Together they have amassed over 430,000 subscribers. They have also been featured on the Squared channel.

He first posted to his YouTube channel in June 2016.

His YouTube videos have been viewed over 98 million total times.

He and Boston are from Utah. They also have a sister named Alyssa. Together they have a family channel called The Mikesell Family. In June 2020, he confirmed his relationship with Kesley LeRoy in his "MEET MY GIRLFRIEND *SECRET REVEALED" video on his channel. They broke up in early 2022.

He and his brother have been featured on Squared with fellow twins Brooklyn and Bailey McKnight.

Brock Mikesell Is A Member Of