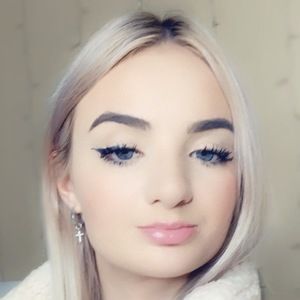 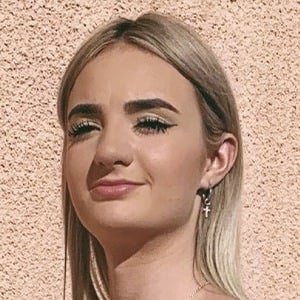 Younger sister of Instagram sensation Cody Orlove, formerly known as Mastercodster. She is a popular Instagrammer in her own right, with over 500,000 followers on her alexaorlove account.

She competed with her brother Cody and Zoe LaVerne in a Guess Their Age challenge with Famous Birthdays in September 2019. She was a member of an influencers tour called Socials Tour in 2019.

She has another brother named Anthony as well as a sister named Courtney. Their mom's name is Sue Orlove. She was in a relationship with Erick Gutierrez.

Her brother was part of a web group called Cody & Zoe with Zoe LaVerne.

Lexi Orlove Is A Member Of