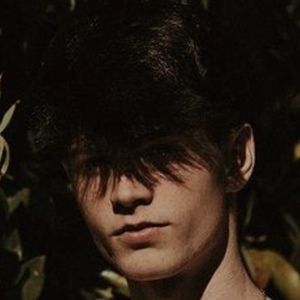 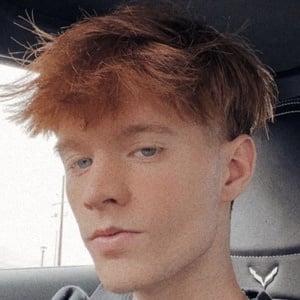 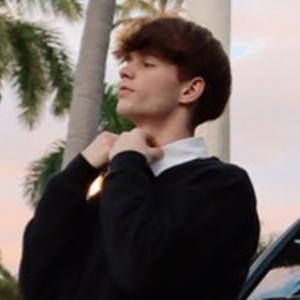 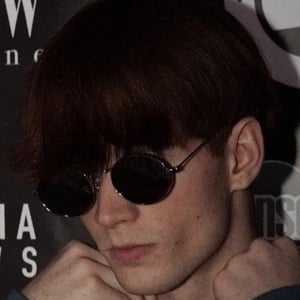 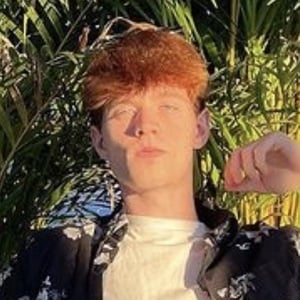 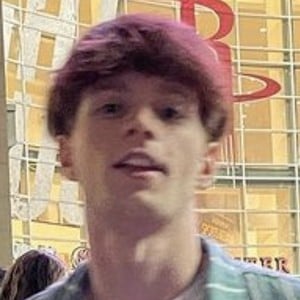 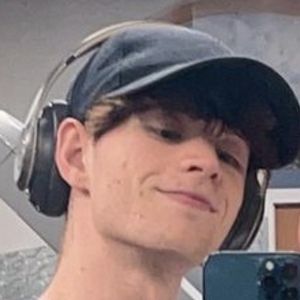 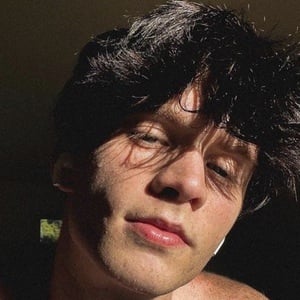 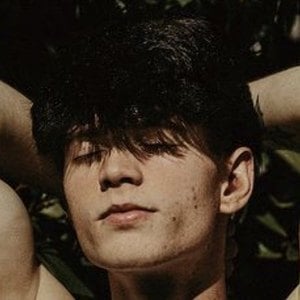 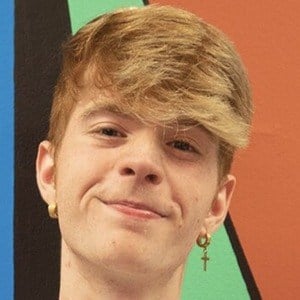 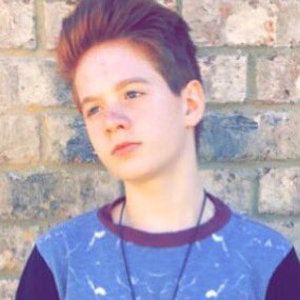 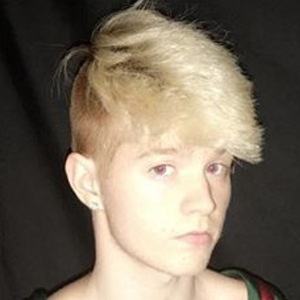 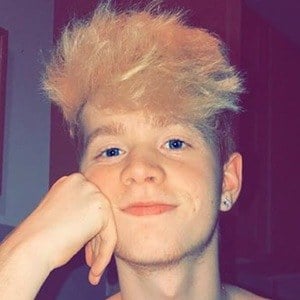 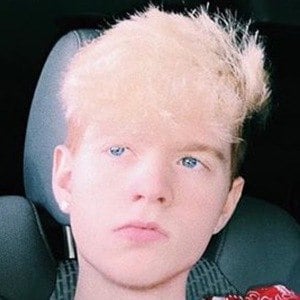 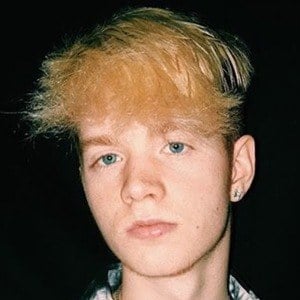 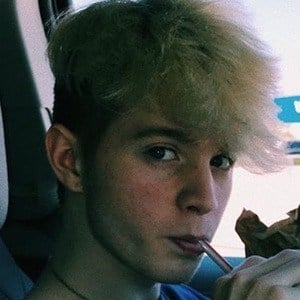 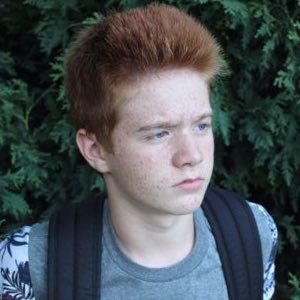 Popular social media personality who has also been known as Mastercodster online. He is known for posting pictures alongside his friends on Instagram and for his self-titled TikTok account. He has amassed over 8 million fans on TikTok by primarily posting short comedy videos. Many of his videos feature his girlfriend Tess Krauser.

He first became popular on YouNow before finding even more success on Instagram.

His Instagram account is followed by more than 1.7 million. Also a singer, he released the EP My Reality in 2019.

He was born in Chicago before moving to Georgia. He has siblings named Lexi, Courtney and Anthony. He dated Zoe LaVerne from 2017 until mid-2020. He later dated Tess Krauser, who often appeared in his TikToks.

In March 2018, he posted a throwback picture of himself alongside Loren Gray to Instagram.