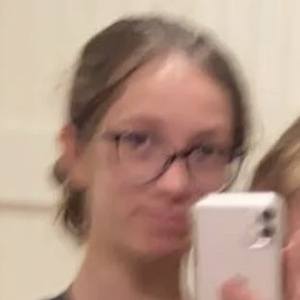 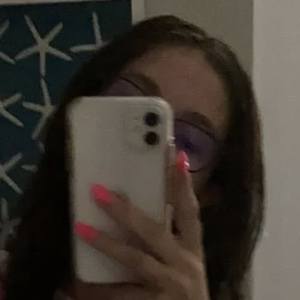 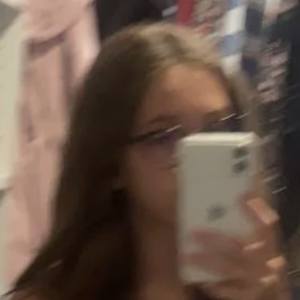 Her first Instagram picture, posted in March of 2017, was a portrait photo taken from a gymnastics meet day.

She joined a group of gymnasts called Flair.

She has younger sisters named Ava and Adeline. Her mother's name is Ashley.

Alexa Payton Is A Member Of