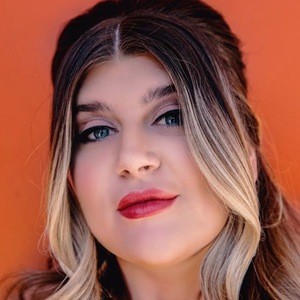 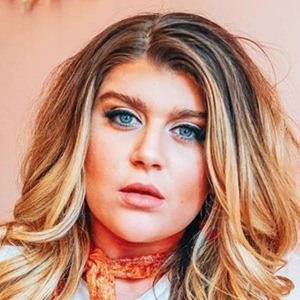 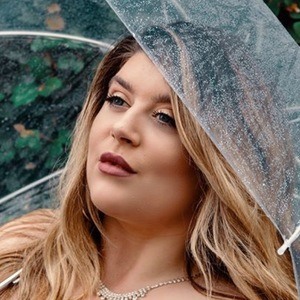 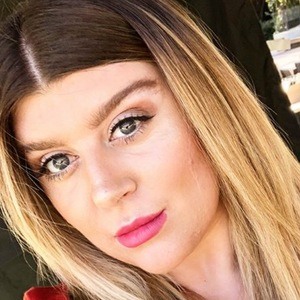 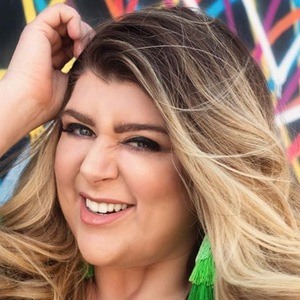 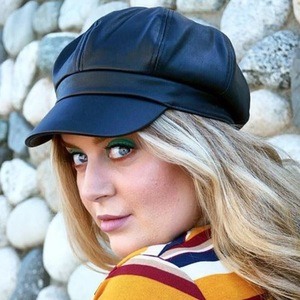 Social media manager and body-positive model who gained fame on social media after featuring plus size photos of herself to over 90,000 followers on Instagram. She owns a non-profit called Everybody Deserves Love.

She wanted to be a singer while growing up, but didn't have the confidence to pursue it.

She's come under fire for promoting obesity, but she insists that her weight and that of many others who don't conform to traditional modes can also be healthy.

She's been featured in photos with several other non-traditional models like Sara Geurts.

Alexa Phelece Is A Member Of