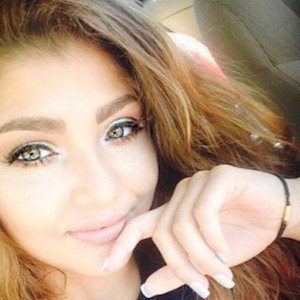 Oldest child of the YouTube vlogging family Twiplet World who is featured on the channel alongside her five younger siblings.

She was college bound around the time that her family's Twiplet World channel was launched in April of 2016.

She worked at restaurants during her late teenage years.

She has younger twin brothers named Rey and Rylan, and a younger set of triplet sisters named Ariana, Angelee and Ava.

Her parents Mark and Michelle run the Twiplet World channel.

Alexa Twiplet World Is A Member Of