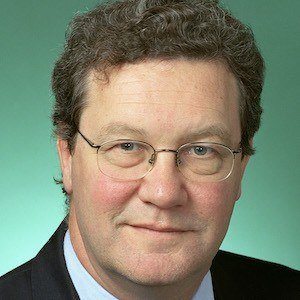 Australian politician from the Liberal Party who served as the Foreign Minister of Australia from 1996 to 2007.

He went to Radley College in England between 1964 and 1970 and worked as an economist for the Bank of New South Wales.

He was also a member of the Australian Parliament for Mayo from 1984 to 2008.

He married Nicola Downer and they had four children together.

He joined the Liberal party and lost the position of Prime Minister to Paul Keating in the 1993 election.

Alexander Downer Is A Member Of