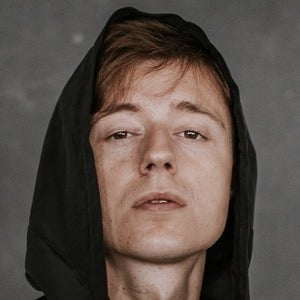 YouTuber best known as one half of the wildly popular internet comedy duo DieAussenseiter, which was the most popular German-language YouTube channel from 2009 to 2012. He also has his own personal comedy channel, SASCHA, which has earned more than 850,000 subscribers to date.

He moved to Germany with his family when he was ten years old. He co-created DieAussenseiter in 2008.

He made his film directing debut in 2011 with Therapie, which he also wrote, produced and starred in.

His cousin, Dima Koslowski, is the other half of DieAussenseiter.

On his DieAussenseiter channel, he has uploaded parodies of a number of popular music videos, including Selena Gomez's "Love You Like a Love Song."

Alexander Sascha Koslowski Is A Member Of