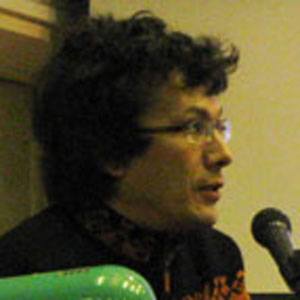 He was born in Moscow and began playing violin at an early age with his father; his family gained citizenship in the United States in 1982.

He was featured in a film by Bruno Monsaingeon playing Paganini's "24 Caprices."

He was raised by two violinists, Albert and Marina Markov, who had him playing solos and with orchestras at the age of eight.

He has performed and recorded many pieces for piano and violin composed by Pyotr Ilyich Tchaikovsky.

Alexander Markov Is A Member Of