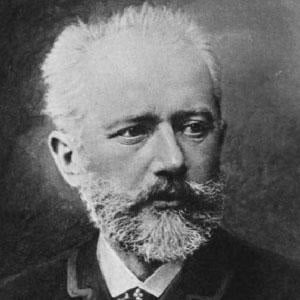 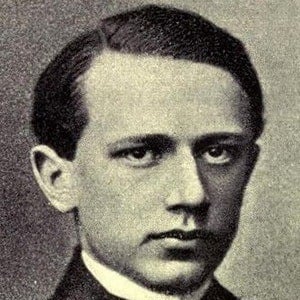 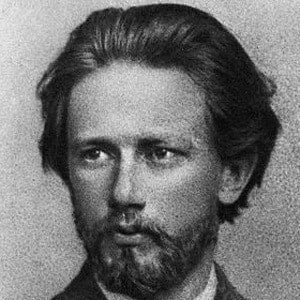 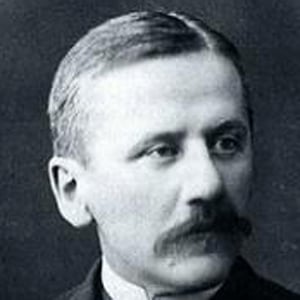 Famous for composing "The Nutcracker" ballet, as well as numerous symphonies, concertos, operas, ballets, and chamber-music pieces, he's remembered as one of classical music's most popular composers.

He began taking piano lessons when he was five and was able to read music at the same level as his first piano teacher in only three years.

He destroyed his first two operas, 1869's "The Voyevoda" and 1870's "Undina," because he was dissatisfied with the results. His 1874 opera, "The Oprichnik," was the first to survive the artist's creative wrath.

He married former student Antonina Ivanovna Milyukova on July 6, 1877, but had the marriage annulled in September 1877 after discovering that they were psychologically and sexually incompatible.

He was mentored by Anton Rubinstein at the Saint Petersburg Conservatory, who considered him a genius but disliked his progressive techniques.

Pyotr Ilyich Tchaikovsky Is A Member Of