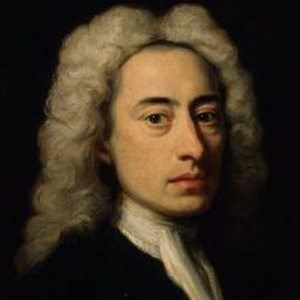 English poet known for Three Hours After Marriage, Messiah, and other satirical works. He is remembered for his frequent poetic use of the heroic couplet.

He was born into a Catholic family and overcame both religious discrimination and tuberculosis in his youth.

His literary works include numerous English translations of the Greek epic poems of Homer.

He never married, but he had an affair with Martha Blount.

He, Lord Tennyson, and William Shakespeare are often cited as the three most-quoted English poets.

Alexander Pope Is A Member Of