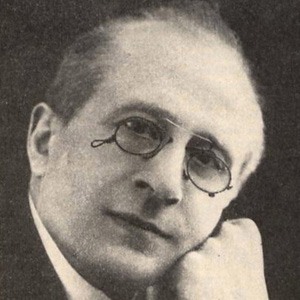 One of the Russia's foremost composers. He was admired by the likes of Rachmaninoff and Tchaikovsky.

He worked as Tchaikovsky's editor, making contributions to the composer's first and second piano concertos.

He was the conductor for the world premiere of Rachmaninoff's Piano Concerto No. 2.

He was the father of Kyriena Siloti, who became a famed pianist and teacher based in New York and Boston.

He studied with Franz Liszt after graduating from the Moscow Conservatory.

Alexander Siloti Is A Member Of