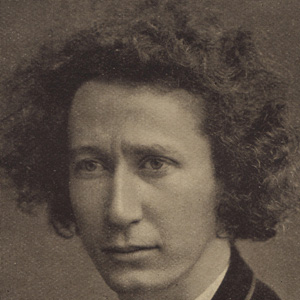 Franz Liszt pupil who was considered the heir to his legacy, possessing Liszt's charm and geniality.

He attended the Moscow Conservatory from 1879 until 1881, studying under Nikolai Rubinstein.

He began touring as a virtuoso pianist in 1882, continuing until 1940.

He married twice. He had two sons with Angelica Morales, his second wife: Julio and Franz.

He embarked on many academic projects, including editing the complete piano works of Johannes Brahms.

Emil von Sauer Is A Member Of