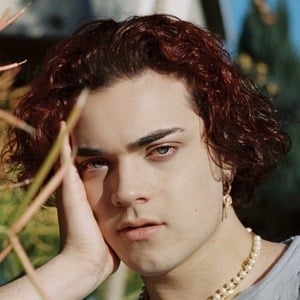 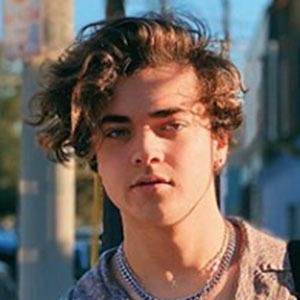 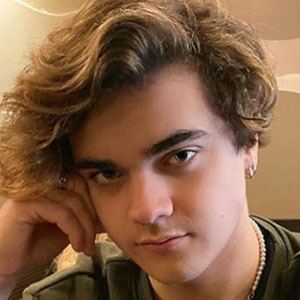 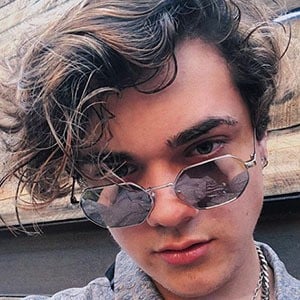 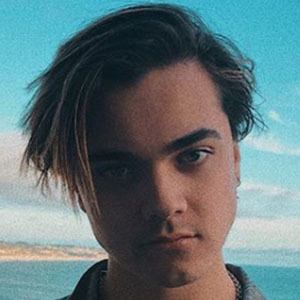 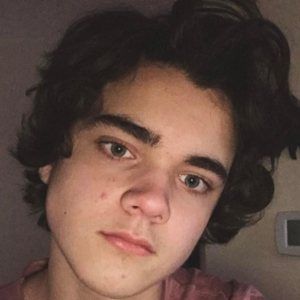 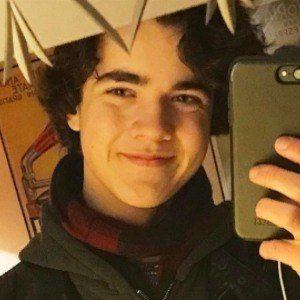 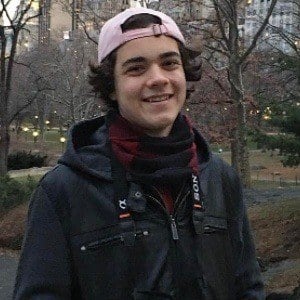 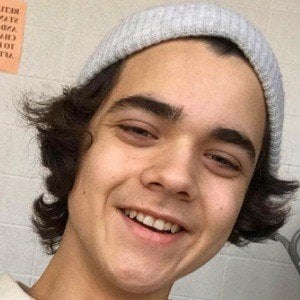 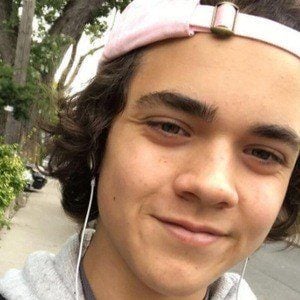 Canadian singer whose vocal covers of popular songs have attracted more than 1.9 million subscribers to his self-titled YouTube channel. Some of his most popular covers include Twenty One Pilots' "Heathens" and "Let Me Love You" by DJ Snake and Justin Bieber.

He has a sister named Elizabeth.

He covered the Demi Lovato song "Stone Cold" on his YouTube channel.

Alexander Stewart Is A Member Of