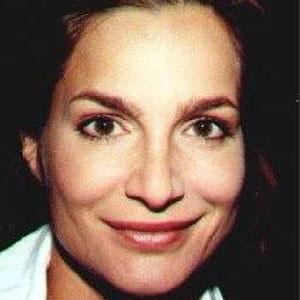 She studied at drama schools in New York, Los Angeles, and Paris.

She was a 2007 cover girl on the German edition of Playboy.

Alexandra Kamp Is A Member Of