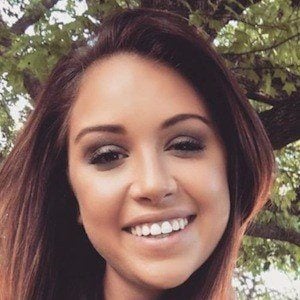 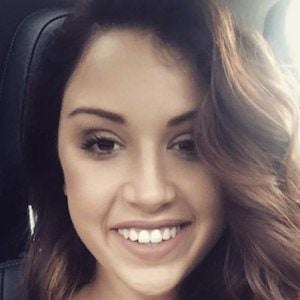 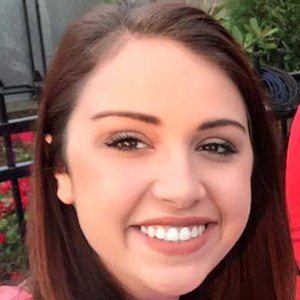 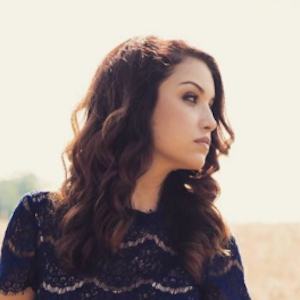 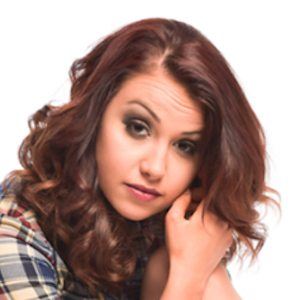 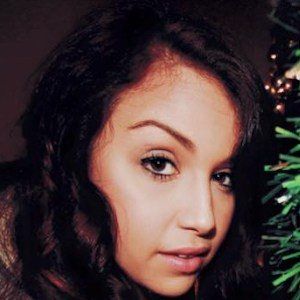 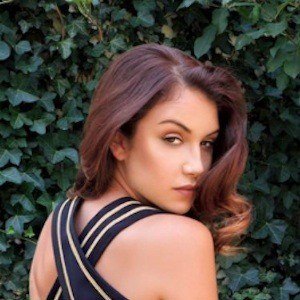 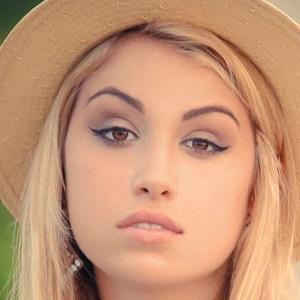 Initially gaining success for her debut single "No More" which surpassed 450,000 views on YouTube by 2016, she continued to build her name when the song began playing on radio stations nationwide. She has over 250,000 likes on her Facebook page.

She started writing songs when she was 13 years old and signed to Nettwork Entertainment at the age of 21 as a country pop artist.

Before her success in music, she worked for Syberg's Eating and Drinking Company as a bartender. Before signing with her label, she participated in musical theater and commercials.

She was born in Chesterfield, Missouri and grew up in Waterloo, Illinois with her parents, 2 sisters, and a dog named Bella.

She has posted covers of songs by such artists as Tim McGraw and Dolly Parton on Facebook. Her cover of Dolly Parton's "Jolene" earned over 30 million views.

Alexandra Kay Is A Member Of